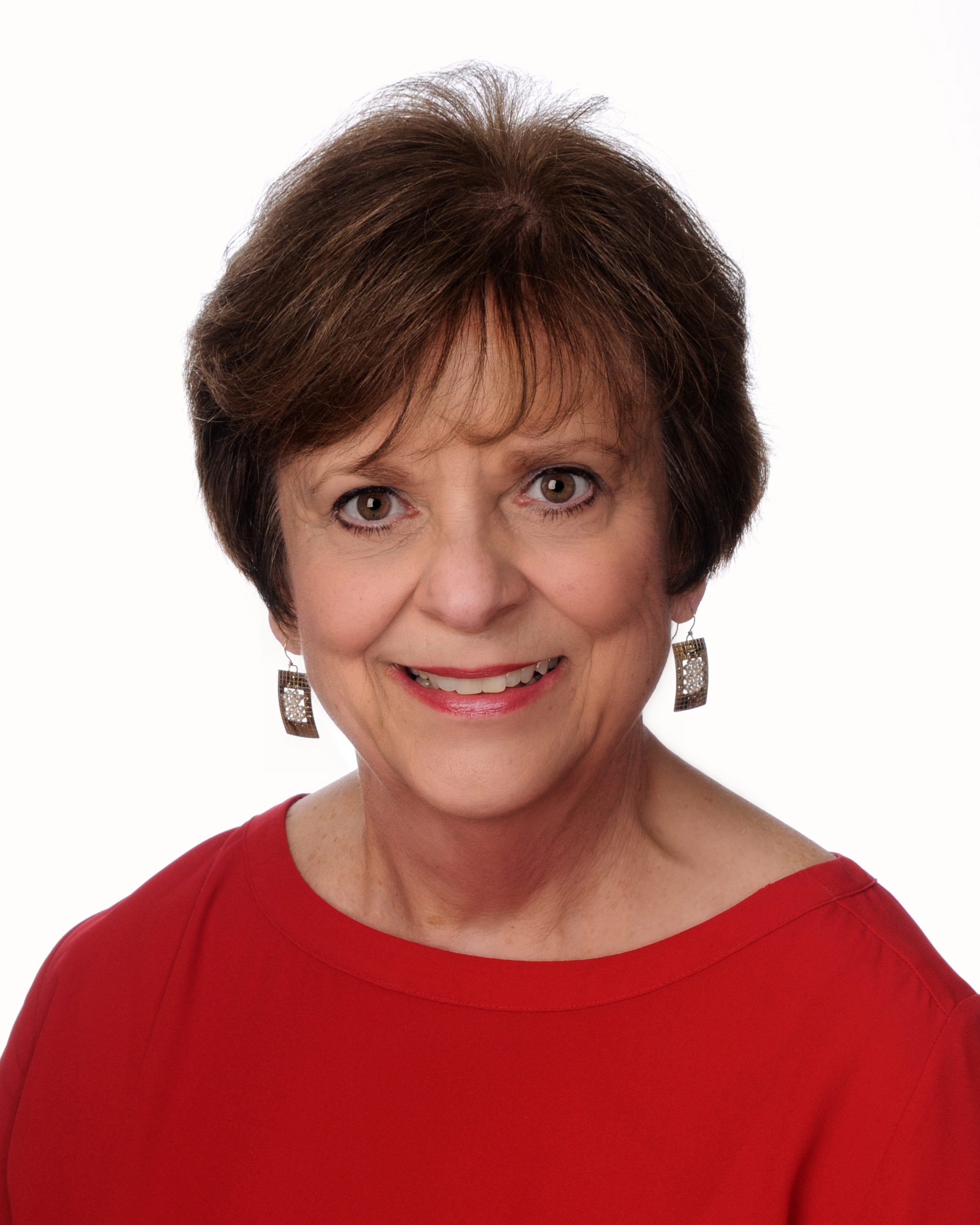 Kathy is a proud alumna of The Ohio State University College of Nursing where she received a B.S. in Nursing and M.S.in Nursing. She is a Past President of the OSU College of Nursing Alumni Society and received their Distinguished Alumni Award twice. She also served as a Board Member on The Ohio State University Alumni Association and was the College of Nursing Representative on the Alumni Advisory Council to the President of OSU. Kathy retired from the Ohio Department of Health where she held managerial and administrative positions including her last as Chief of the Division of Family and Community Health Services for 10 years. In that position, she managed over 300 employees with an annual budget of nearly $400 million in federal, state and local funds. Kathy co-edited the first textbook on nursing care of persons with developmental disabilities and won 3 national awards for that work, served as national President of a public health association for maternal and child health programs, served two terms as Treasurer of the Ohio Nurses Association and was on the Board of Directors of a number of other public health organizations. She also chaired the Columbus Junior League’s grant awards committee for several years. Kathy is married to Mike Peppe and they reside in Upper Arlington Ohio when not in residence in Naples.